The season of Lent begins on February 14 with Ash Wednesday. For protestants, Lent sometimes seems like an ancient “Catholic” tradition not relevant for anything outside of a Vatican mandate. However, Lent offers a real chance for all Christians to deepen their walk with God.

Traditionally in ancient times, new converts were baptized and taken into the church at Easter after a long period of study, examination, and preparation called the catechumenate. This might last years. The months before Easter became an intense time of prayer and fasting for these catechumens and many fellow Christians began to fast and pray along with these new sisters and brothers. It eventually became a practice of the whole church and a part of the liturgical year as a way for Christians to walk with Christ in remembrance through the 40 days in the wilderness. And just like Advent, it is a time for preparation and counting down to the holy time of Easter.

During the Reformation many Protestant churches abandoned the practice because of its association with Roman Catholicism. However, in the last 60 years or so, many Protestants have rediscovered Lent as a season of discipline and renewal of their Christian walk.

The practice of giving something up or only eating a certain type of food still is a tradition. On Shrove (from shrive meaning “absolve”) Tuesday or Mardi Gras (Fat Tuesday), pancakes abound because they use up rich oil and butter not allowed during Lent. Though giving up things for a time or taking on certain personal disciplines can clear and focus our faith if we do them sincerely, many have recently taken on the tradition of doing something new, taking a service project, or finding someone to befriend.

As we move into this holy time of tradition and preparation, may our faith be renewed and our walk deepened in Christ. 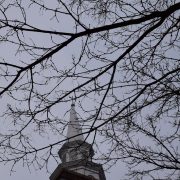 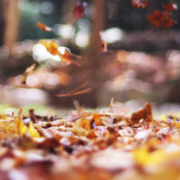 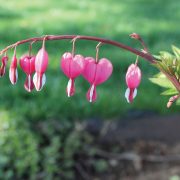 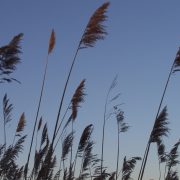 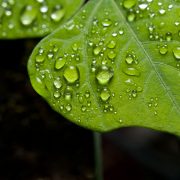 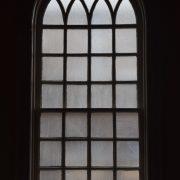 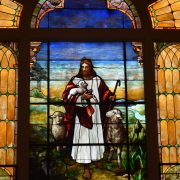 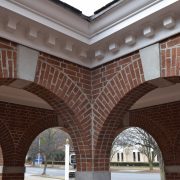